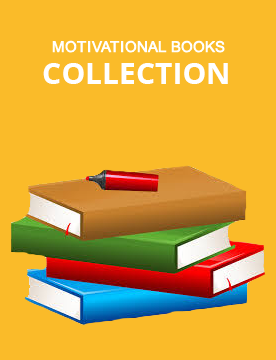 Be the first to review “Genetics By Monroe W. Strickberger. 3rd Edition. 1985. Paperback.” Cancel reply
No more offers for this product!